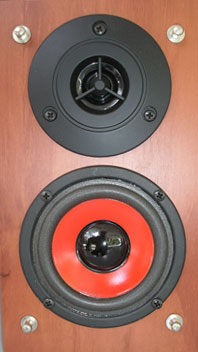 The crash of a cymbal, the clang of a bell…all physical actions send “sound waves” rippling through the air. When these “waves” reach our ears, they vibrate a sensitive membrane-the eardrum-and we hear them as sounds

Unfortunately, most walls and ceilings are only marginally effective at blocking noise. They are built like drums. They have membranes-typically drywall-on both surfaces, fastened to solid structural members and separated by a cavity of air. Sound waves strike one surface and carry through the structure to the other surface where they’re broadcast as audible noise.